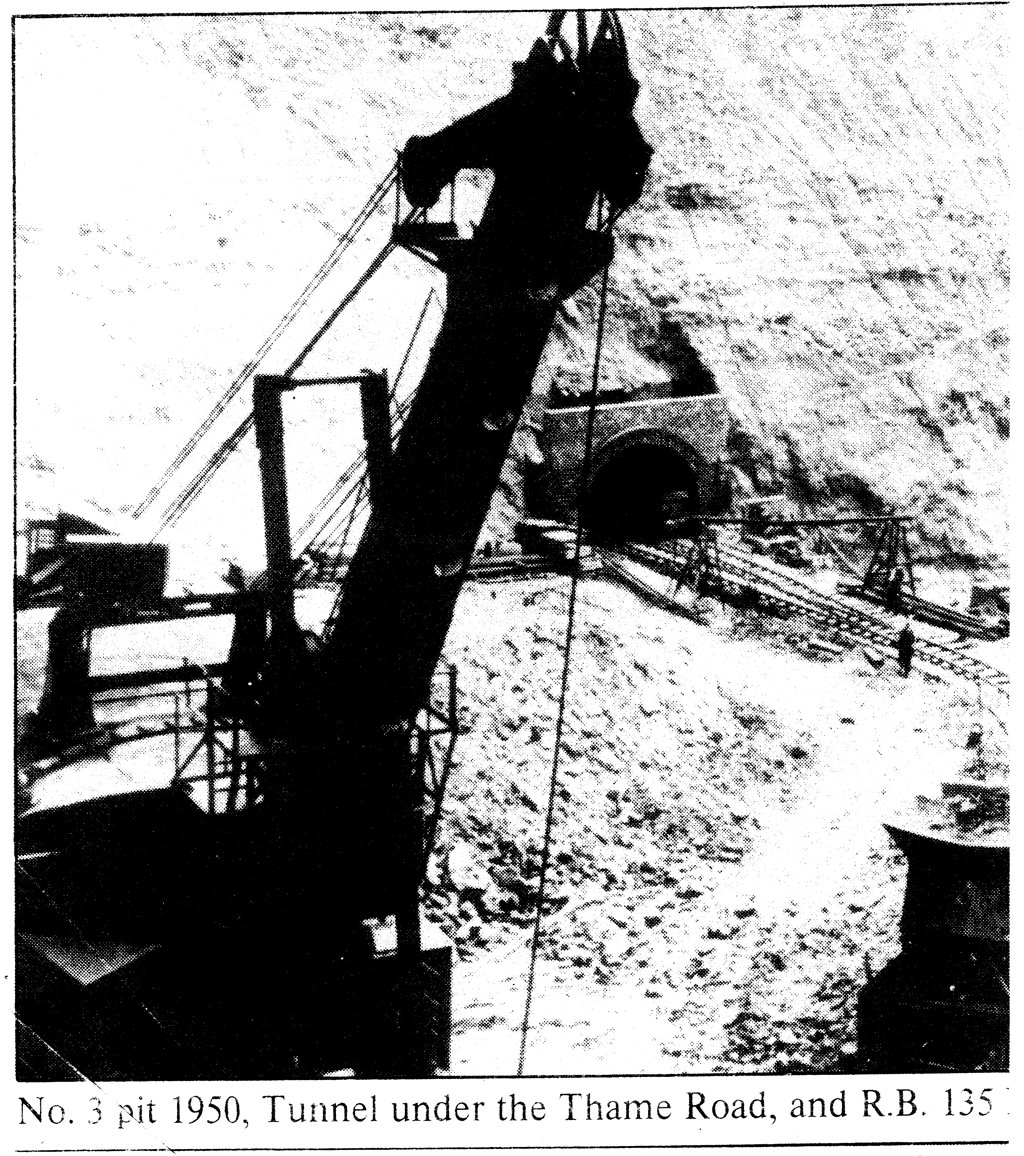 The Calvert Brickworks was opened in 1900 by Arthur Werner Itter, a brickmaker from the Peterborough area. The site was chosen because of its proximity to the railway junction where the Great Central crossed the LNWR from Oxford to Cambridge. The brickworks became part of the London Brick Company empire in the late 1920's. The material extracted for brick making was Oxford Clay, a common material in Buckinghamshire and Bedfordshire and the basis for many of the brickworks of the old London Brick Company in this area. The bricks manufactured from the clay, called Flettons, were not of the highest quality, and recent years has seen a decline in demand for this quality of brick and the replacement with higher quality bricks made from Coal Measure shales and Keuper Marls in other areas of the country.

The decline in demand for this type of brick subsequently led to the closure of many of the old LBC Fletton brickworks of which Calvert was one. Natural Gas was discovered in the clay pit in 1905 and surprisingly, looking at the brim ful lake we see now, the supply of water to the brickworks was a major problem in its early years often leading to the closure of the works. The Oxford Clay is very rich in fossil material, which proves unpopular with the brickmakers because the high calcium content of the shells leads to imperfections or 'blows' in the bricks themselves after firing. A very common fossil that can be seen in large numbers at the site is 'Gryphea Arcuata' or Devils ToeNail. Over the years of working the quarry, many fossil fish and other important fossils have been found, several of which were given to Aylesbury and Oxford museums. That the strata are highly fossiliferous is demonstrated by an account of the visit of two Geologists from the Royal Ontario Museum in Canada in 1978. In a two month period they collected 2,150 ammonites, and 2,400 bivalves which were flown back to the museum in Toronto. As the brickworks continued in operation over the years, the demand for clay grew and Clay Pit No.2 was opened to the North of the Chardon to Steeple Claydon road. Clay Pit No. 2 was fully worked out by 1949, being totally enclosed by the surrounding roads and railway and subsequently Clay Pit No. 3 was opened to the west of the Edgcott to Buckingham road and linked to Clay Pit No.2 by a tunnel under the road. A plan was submitted in 1973 to restore 5 of the worked out clay pits at Calvert. Three were to be filled and returned to agriculture with the remaining 2 to be lined and then filled with water. The two lakes, Grebe Lake and the nature reserve are the result, and the fill of the other sites has been completed. Pit No.2 was formally opened as a nature reserve on 20th March 1978 by Sir Ralph Verney, a local landowner, and owner of the nearby Claydon House (now run by the National Trust). This 50-acre lake with surrounding 30 acres of land is now run by the Berks, Bucks, and Oxon Naturalist Trust. At its peak, Calvert employed 900 people and produced five and a half million bricks per week but after years of declining output, production eventually ceased at Calvert in 1991 by which time the workforce was down to 336. The last of the great 9 chimneys at Calvert was demolished on June 28th 1995

A film of a visit to the site in 1957 by the Oxford Geology Group is on youtube here, it shows the stark landscape and some of the equipment in the pit. 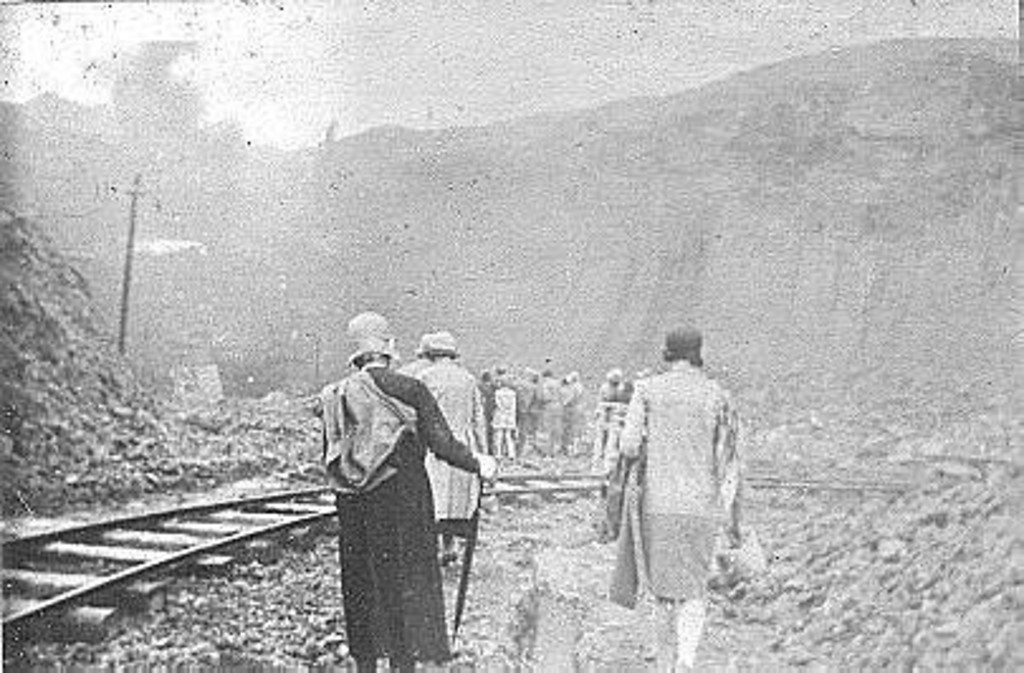